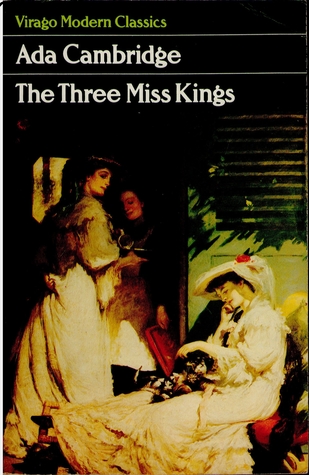 One thought on “The Three Miss Kings by Ada Cambridge”